I am still playing the PC version and you are more than welcome to come play with me on this server listed here:

My first taste of this game was on the X-box 360. Like many of you reading this, I got hooked on the creation part of it, the hint of danger kinda helped get us excited / addicted too though. There were a few things I really liked about the Xbox version. The map was small enough where you could make up a seed and check it out in creative mode to see if it is something you want to play on. We made a game out of this feature alone for days.

We made seeds out of everything: names, birthdays, addresses and what ever phrase we had heard a lot that day. But we didn’t stop there, we went as far as to use barcodes from books and movies, titles of books and music artist and their albums.

After doing a ton of them, we started looking for a pattern of sorts, but to no avail. The only weird thing we noticed was when you just put in mostly numbers, you would get a lot of winter / ice biomes (which we think kinda suck)

A couple other things we liked about the Xbox version is the fact you got to use the controller and the split screen option.

After about 6 months of playing on the Xbox, I went ahead and invested on the PC version.

I started playing this on the computer back when the game servers where on about 1.8 (what ever year that was). 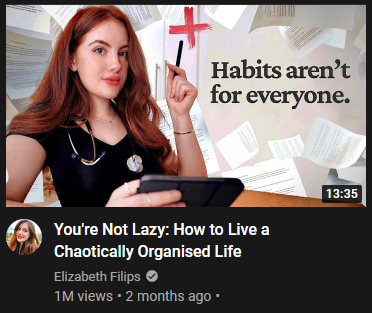 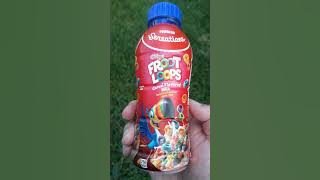 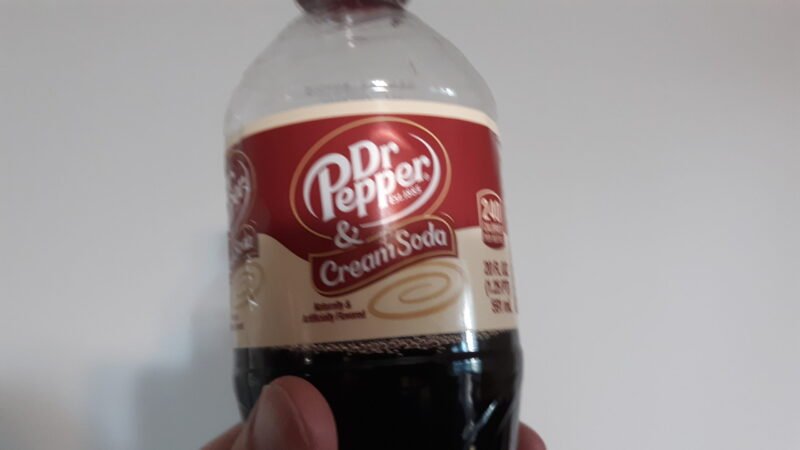 What do you think ? Cancel reply