Let me say that if you are trying to decide what to do with your checks, make sure you have food on the table, a place to live and other must haves in order to even survive before you get anything off this page.

With the talks of another stimulus check coming our way, I figured it would be a good time to share what I have done with mine. Just keep in mind that all of our situations are at least a little different, so what would be a great idea for me to do, isn’t necessarily the right thing for you to do.

If you would rather watch the video, here it is:

No time for the video ? That’s ok too. Find a quick list of things I bought below. Leave a comment if you already have some of these items. You can also share what you did or going to do with the money your received in the comment section below.

When we first started getting checks, I must admit my mindset wasn’t in a very positive place. Having learned about the “great reset” that the elites are trying to pull off, I was kind of in the mindset of getting ready for when SHTF scenario. Which would explain most of the ideas I have for the checks if you are wondering.

As time has gone on, I still think they are going to try it but I now think it won’t go as quickly as I was thinking it was going to at the start. But at least now, some of my purchases will make more sense of why I got them to you.

Our first purchase was a travel trailer.

As I drive through different neighborhoods, I have noticed that I am not the only one with this idea. These things seem to be everywhere now. Maybe it’s that; once you buy a certain type of car, you see it everywhere type of thing or maybe not.

When I was trying to find one to buy, I did notice that they were kind of hard to find on the used market. People would post them on a site and less than an hour later, they were spoken for. It was an emotional rollercoaster that week to say the least.

I finally found one I was able to snag. It does need some work but I only had to spend $1000 on it. I will be making a video series about the fix up coming soon. Just had to wait on the nice weather mostly.

My second check bought a generator.

This purchase was based on the logic that no matter what type of other house or camping we would decide on, there would always be a need for power. It also will provide a bit of a back up for our home now.

The third check was spent on a wood burning stove.

The main reason behind this was for me to be able to cheaply heat the garage I am using as a shop currently. A model like this, even though it is quite heavy, is still some what portable. Since I don’t have to attach it to the house as I would a normal 220v garage heater, I can take it with me if we ever move.

Another consideration was that if we end up on another piece of land that doesn’t have electricity, we wouldn’t have to rely on using the above generator for heat. Which would also free it up for other uses.

Not that I have run out of things to buy, there is an ever growing list of things I can see buying. This check I did the more responsible thing and paid bills. You should do this first if you have to. The reason I didn’t was because of what was going on in the world at the time. I also have been lucky to enough to keep a job throughout the year.

If you haven’t noticed, about all of the items on the list will help keep you alive if the worse comes to worse.

Besides the above list, other things you can add:

Solar Panels with batteries
Seeds to a garden

You get the idea.

Add to this list if you wish by putting them in the comments below. 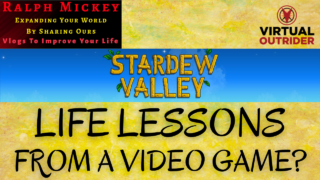 Have You Ever Learned About You From A Video Game ? Traffic Talk 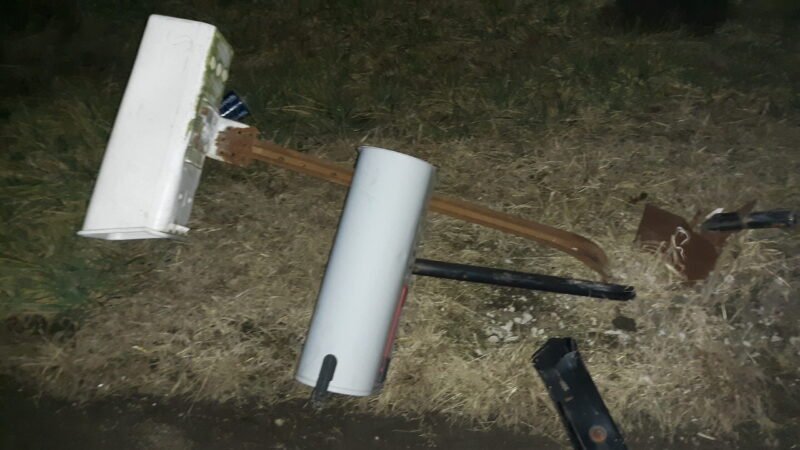 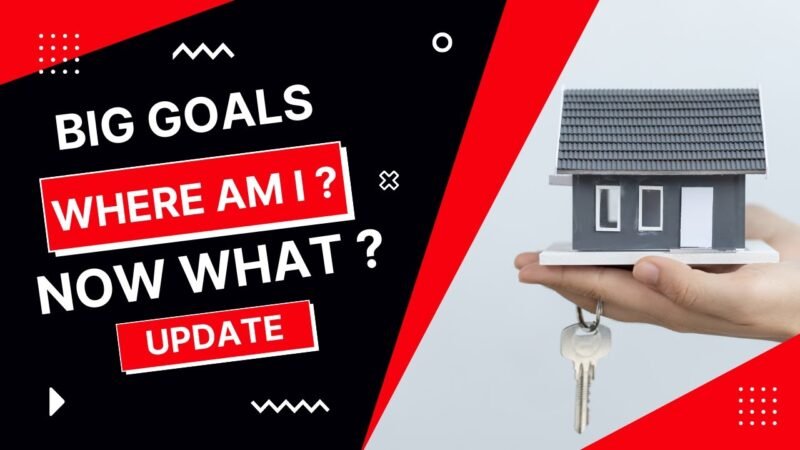 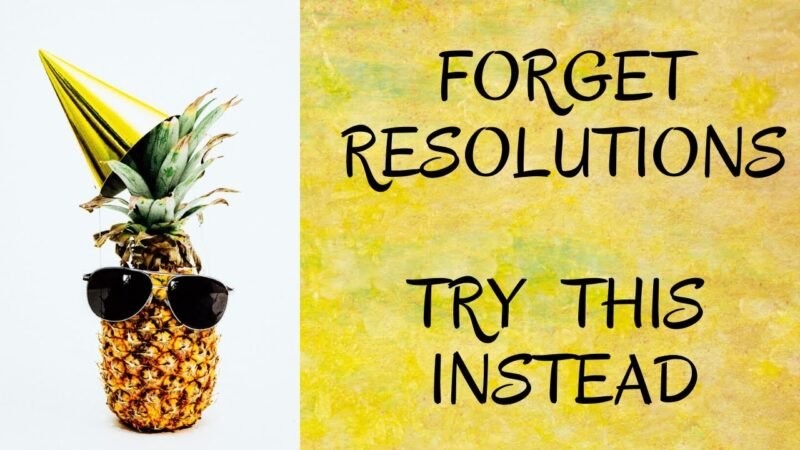 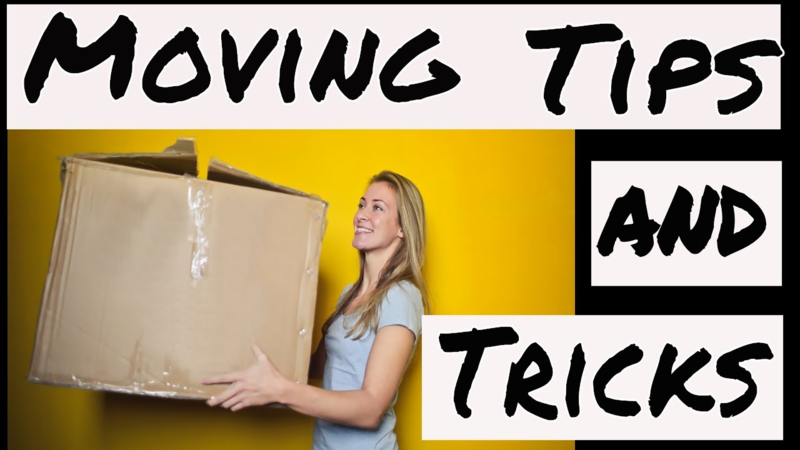 How to Organize a Move with Moving Tips Traffic Talk

What do you think ? Cancel reply